After all the researching and planning for this trip, I finally reached the ancient citadel of Machu Picchu. For my first trip to South America, I thought I’d start of by visiting one of its most popular and ancient sites. It turns out, Machu Picchu not so ancient after all. The citadel of Machu Picchu was built sometime in the 15th century by the emperor of the Incan Empire called Pachacuti Inca Yupanqui. The citadel was built as a retreat for the emperor and he and his entourage lived in this citadel for only about a century, until the Spanish conquistadores arrived in the Andeas. After the Spaniards conquered Latin American, the citadel was abandoned and covered with thick, overgrown vegetation until it was rediscovered by Yale University professor, Hiram Bingham in 1911.

If you get to visit Machu Picchu one day, look at the remaining stone structures closely. Except for some restoration work, most of the remaining structure were made of polished stone without any mortar or adhesive whatsoever. This was how sites such as Machu Picchu and other ancient structures around the Andeas were constructed by the Incas. This seem to be an engineering marvel to most scholars and archaeologists, yet the stone structures still manage to stand in its place for centuries. The thatched roof in some of the structures in the citadel, however, are replaced every 10 years or so as part of the restoration. 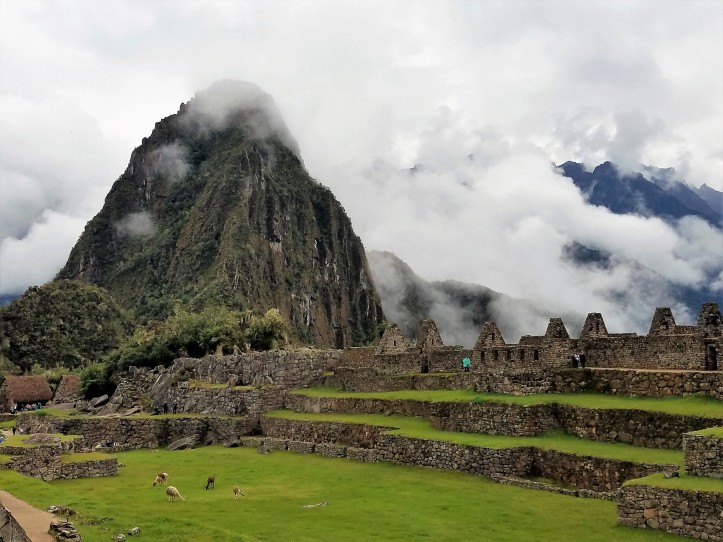 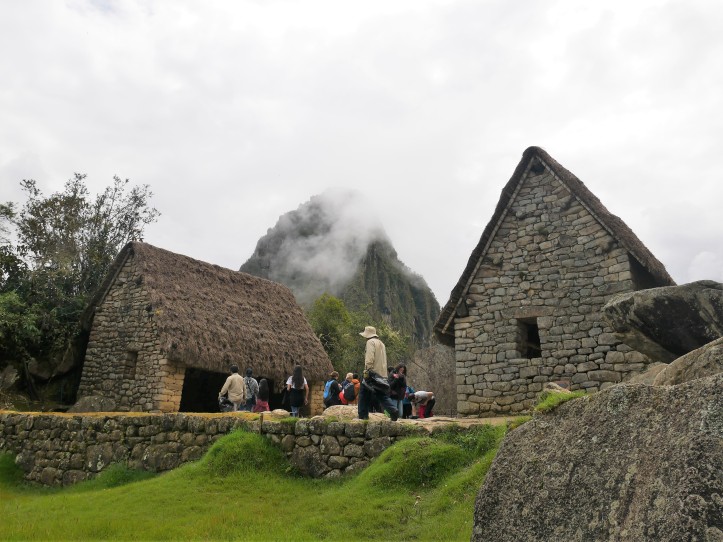 Some people think that Machu Picchu, after discovering all the things you need to do to get there, that it’s so much trouble simply to see the citadel. True, the day I visited I had to get up at 3:00am to catch the shuttle that would take me to the train station at Ollamtaytambo. It can be quite an ordeal for some to get to Machu Picchu. But after all the trouble and ordeal of getting there, it is well worth the effort. It is an incredible place even more incredible after knowing the fact that the Incas built the citadel in such a location. How did they do it, most people ask. Regardless, it is one place I recommend people to see at least once in their lifetime.